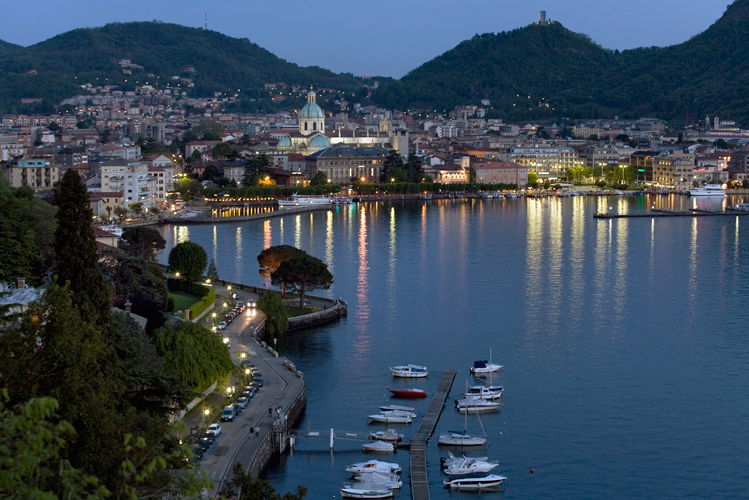 Introduction:
The clinical team that carried out that first identical-twin transplantation in 1954 in Boston could not have anticipated the tremendous advances that have occurred in transplantation. Today, transplant clinicians have an armamentarium of immunosuppressive agents at their disposal, all of which are used in various combinations both for induction and maintenance immunosuppression. Loss of organs due to acute, irreversible rejection is now uncommon, and one-year graft-survival rates of 80 to 90 percent are the norm for all types of organ transplantation. Many problems remain to be solved — for example, the insidious loss of grafts from chronic allograft failure; complications associated with immunosuppressive drugs, Including nephrotoxicity, hypertension, hyperlipidemia, and diabetes; and with long-term immunosuppression, the increased incidence of infection and cancer. Furthermore, the gap between the number of organs available and the demand for organs increases every year, giving rise to serious ethical dilemmas of equity versus utility in the allocation of this increasingly valuable resource. These factors enter into the routine decisions that guide organ allocation and the care of critically ill patients.

Clinical transplantation is considered one of the medical miracles of the 20th century and remains an enormously exciting field. New scientific and ethical challenges emerge from areas such as xenotransplantation and use of organs from donors carrying HIV and HCV infection. However, such challenges and exciting scientific insights combine to make the field a dynamic work-in-progress. Some of the major achievements and disputes in this multidisciplinary clinical field will be the subject of this school which fits within the central theme of complexity.

Decision-making in transplantation must account for numerous, individual biological factors – for which formal measurements may not exist. Physicians say the patient “looks sick.” Pathologists opine “This is a good organ.” These “expert” opinions are used to predict the outcomes of transplantation.

Chaos theory concerns deterministic systems whose behavior should be predictable based on initial conditions. Chaotic systems are predictable for a while and then ‘appear’ to become random. All donors and recipients of transplanted organs, organs, allocation systems and medical care vary greatly. These differences in initial conditions (even those which are small) produce widely diverging outcomes for such systems, rendering long-term prediction or generalization impossible. Complexity, in contrast, is generally used to characterize a process with many parts where those parts interact with each other in multiple ways. The study of these complex linkages at various scales is the main goal of complex systems theory – and the exciting subject of this course.
What is the path forward for clinical transplantation? Can the outcomes of transplantation be predicted based on the initial conditions of donor, organs, and recipients? Or are outcomes dependent on unknown or unpredictable features, and completely unpredictable?

According to theory, predictions regarding the outcomes of transplantation should depend on three factors:

• How accurately can we measure its current state? (How much do we know about what we are doing?)
• How much uncertainty can we tolerate in the forecast (how well will our patients do?)
• Over what time is stability or predictability expected? (Why do some patients fall off the curve?)